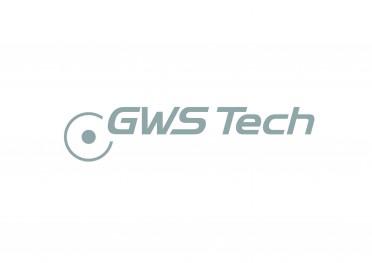 10 years ago Mr. Christoph Graf, Mrs. Gabi Wego and Mr. Arndt Schlösser founded the company GWS Tech. At the beginning, fitters and engineers were employed in the wind energy sector, especially in the field of bolting technology and the measurement of residual prestressing forces in screws. On-site service of high-pressure hydraulics, the service area for electrical equipment and load handling equipment as well as complete solutions in the field of DGUV testing, rules and information were added. In 2011, we expanded the sales network with our own employees. One year later, we became a project provider of turnkey solutions in the field of high-pressure hydraulics and special fittings. In 2013, the expansion to the North American market was followed by the foundation of ATA. In the meantime, GWS Tech has 14 employees who carry out these activities on a daily basis.